Didier Gircourt is a french actor and one of France’s leading voice-over artists.

His voice has been associated with many leadings brands, with credits in movies and on major broadcast networks in France and all over the world, including TF1, Eurosport, France Television, Disney TV and Canal+ (Les Guignols). He worked with the French Director Etienne Chatiliez in movie and tv commercials.

27 years of voice over acting in French, with a deep, resonant, flexible and distinctive voice.

×
Update Required To play the media you will need to either update your browser to a recent version or update your Flash plugin. 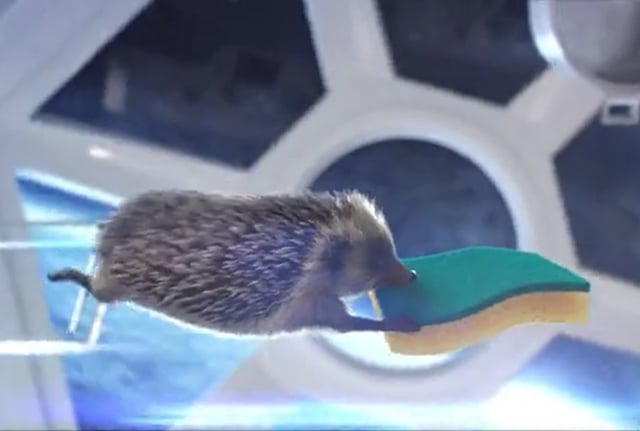 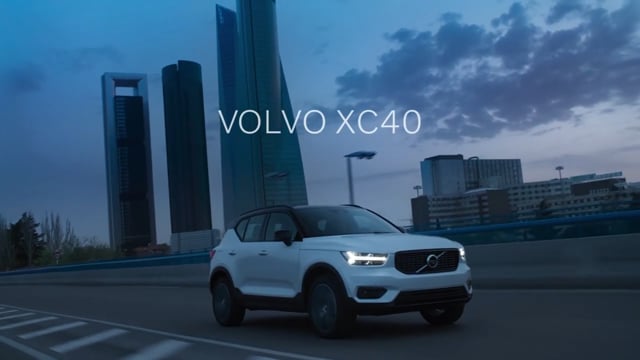 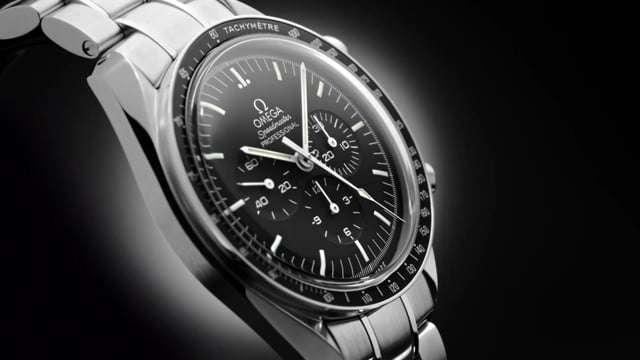 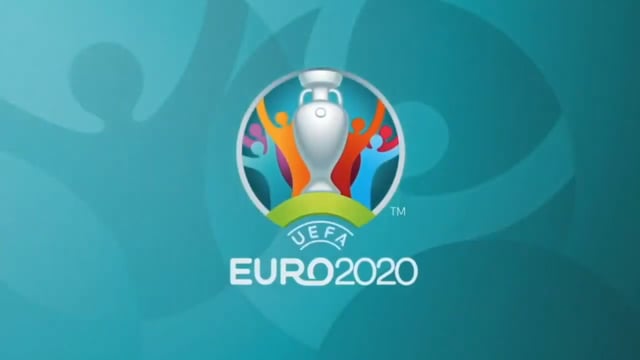 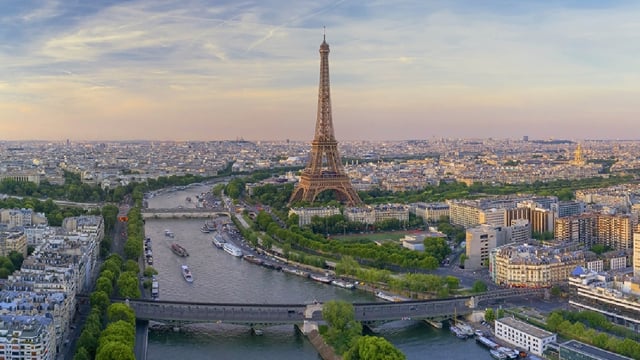 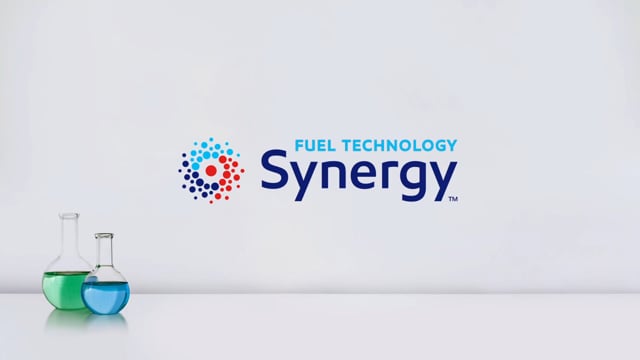 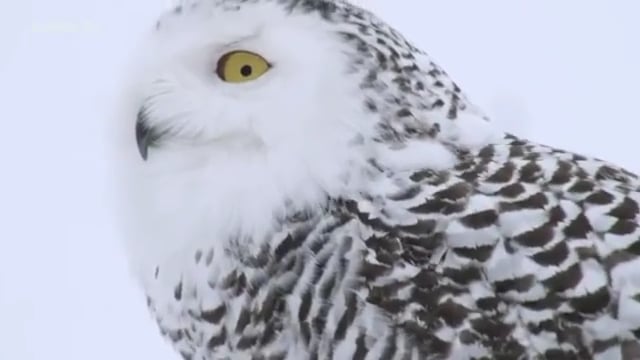 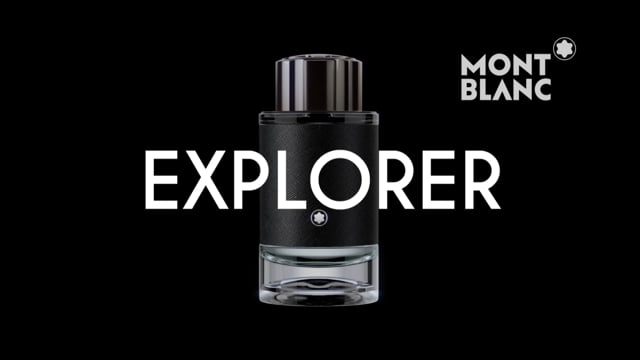 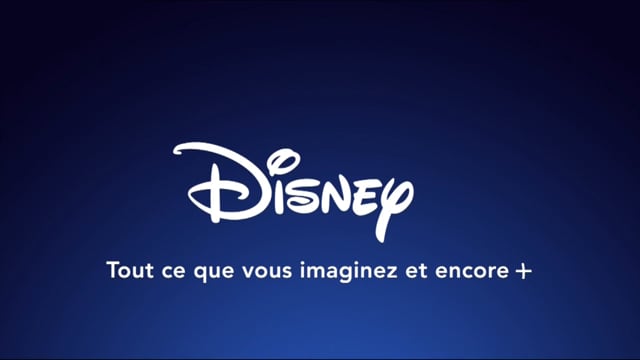 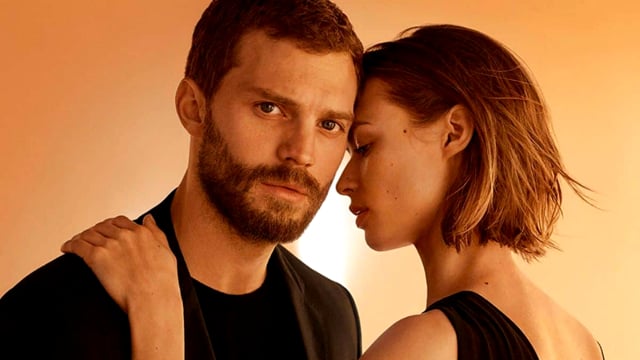 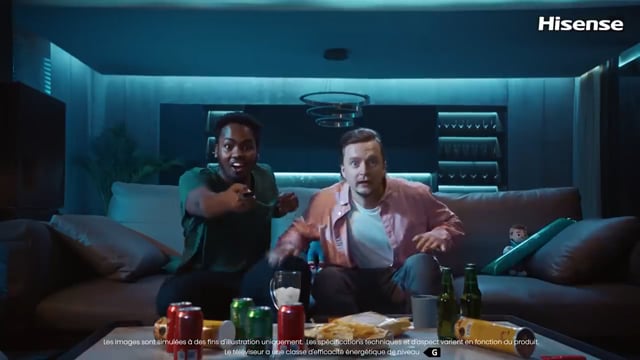 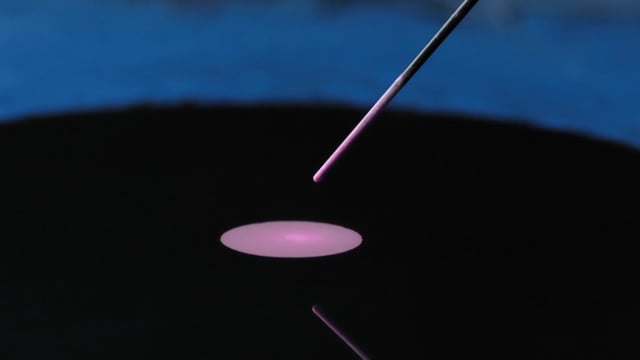 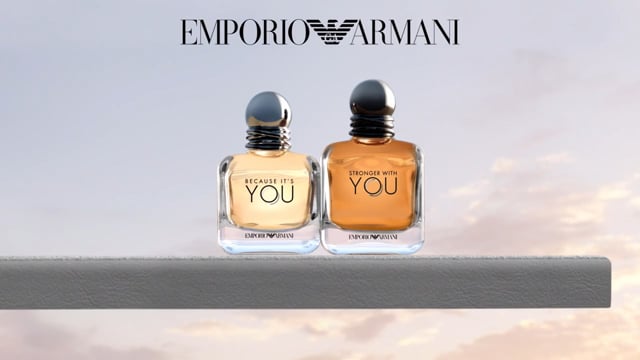 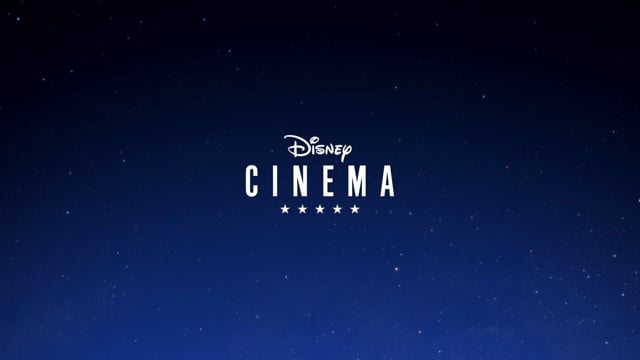 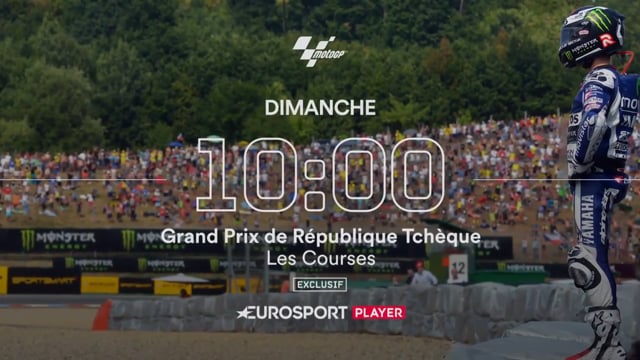 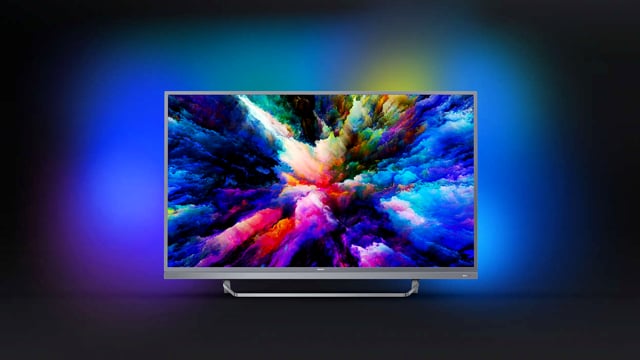 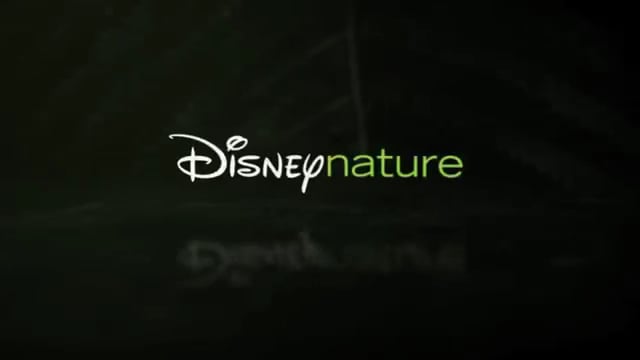 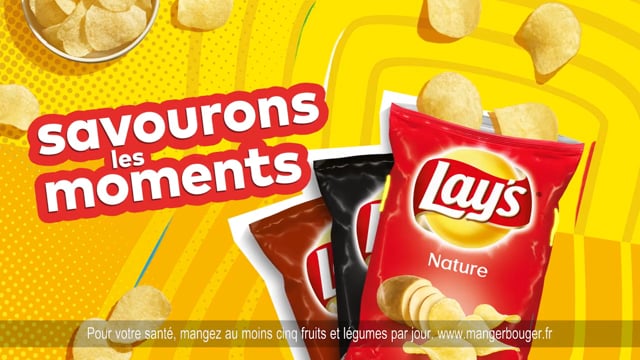 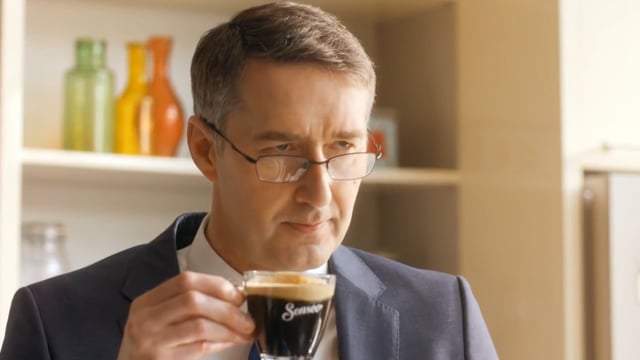 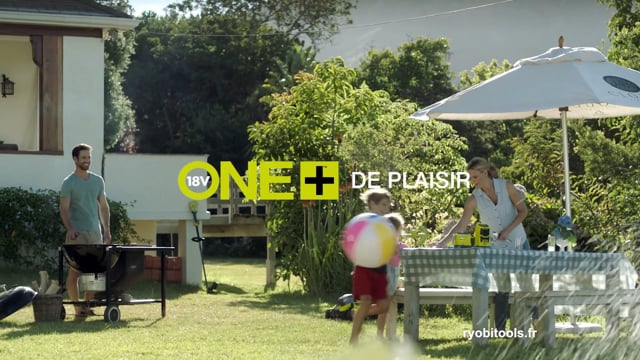